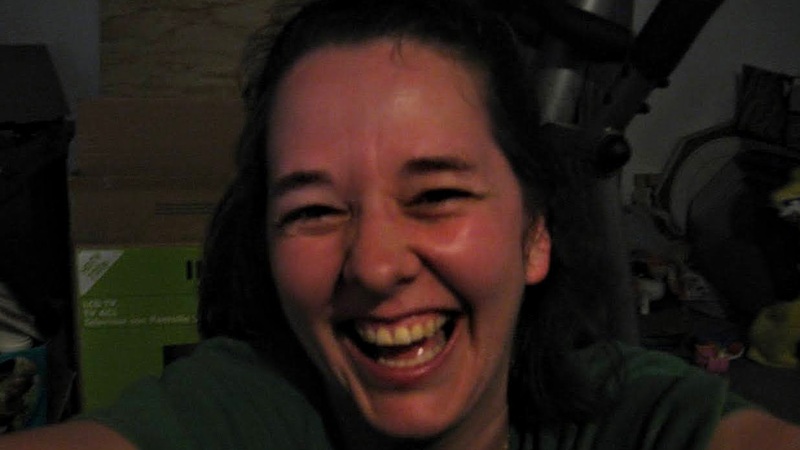 Chad was disappointed, he had expected a cake for his birthday. Yesterday, Tina had even asked him what kind of cake he wanted, but it was now supper time and there was no cake in sight. He knew that Tina had had a busy day, and so he assumed she had just forgotten. “Would you mind if I baked myself a birthday cake?”, he asked. Tina, all of a sudden tense, snapped at him, “I certainly don’t have time, if you want one you can make it.” Now Chad was upset, he realized that Tina hadn’t forgotten, but instead she hadn’t made it on purpose…

What was actually happening? In reality Tina was embarrassed, and, without thinking, was hiding her embarrassment with anger. She had planned to make a cake, got distracted with other things, had forgotten about the cake, and was now disappointed and embarrassed with herself, not with Chad.

Chad only saw the anger, and then assumed that anger was purposely aimed at him. At this point the conversation likely would have gone downhill pretty quickly.

Instead, what if Chad had remembered a key principle, “Never attribute to malice that which can be adequately explained by neglect” (also called Hanlon’s Razor). Tina wasn’t purposely getting upset at Chad, she was just neglecting his feelings because she was more focused on her own.

Often, through the course of a day, we neglect things. Both in active and passive ways. Sometimes because there are genuinely more important things we are paying attention to, sometimes because we aren’t being attentive. These areas of neglect can easily be seen by others as nefarious or unkind.

As a result, both partners in a relationship need to remember that their spouse isn’t trying to hurt them, although it may sometimes feel like it. Try to look at your spouse’s actions in the best possible light, and if things blow up try to create space for cooling off, instead of just plowing forward.

None of this means that Tina wasn’t responsible for her actions, or that her actions weren’t unkind, they were. If she was embarrassed about forgetting she needed to be willing to be vulnerable, admit her embarrassment, and apologize. Chad likely would have understood, maybe even reassuring her that it was okay. This could have been an event that built empathy and intimacy in their relationship.

We all need to look at how we can be more generous in our interpretation of others' actions. Sometimes that unkind word wasn’t meant in that manner at all. Sometimes that angry outburst was not related to the current topic, but was simply the last straw in a bad day. If we can remember to “never attribute to malice that which can be adequately explained by neglect” we will be able to build intimacy, trust, and improve communication in all of our relationships.

Did you enjoy this article? Share it with your friends: 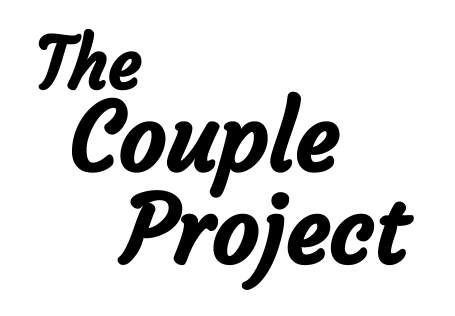 The purpose of “The Couple Project” is to learn more about what makes a strong marriage or relationship. We share what we are learning, which ideas we are trying, and which ideas helped improve our relationship. We realize not everything that works for us will work for you, but we still hope you will find our journey valuable.

Subscribe to our newsletter. It is full of ideas that will improve your marriage and your life. Ideas from experts, stories from our life, and links to our latest articles.